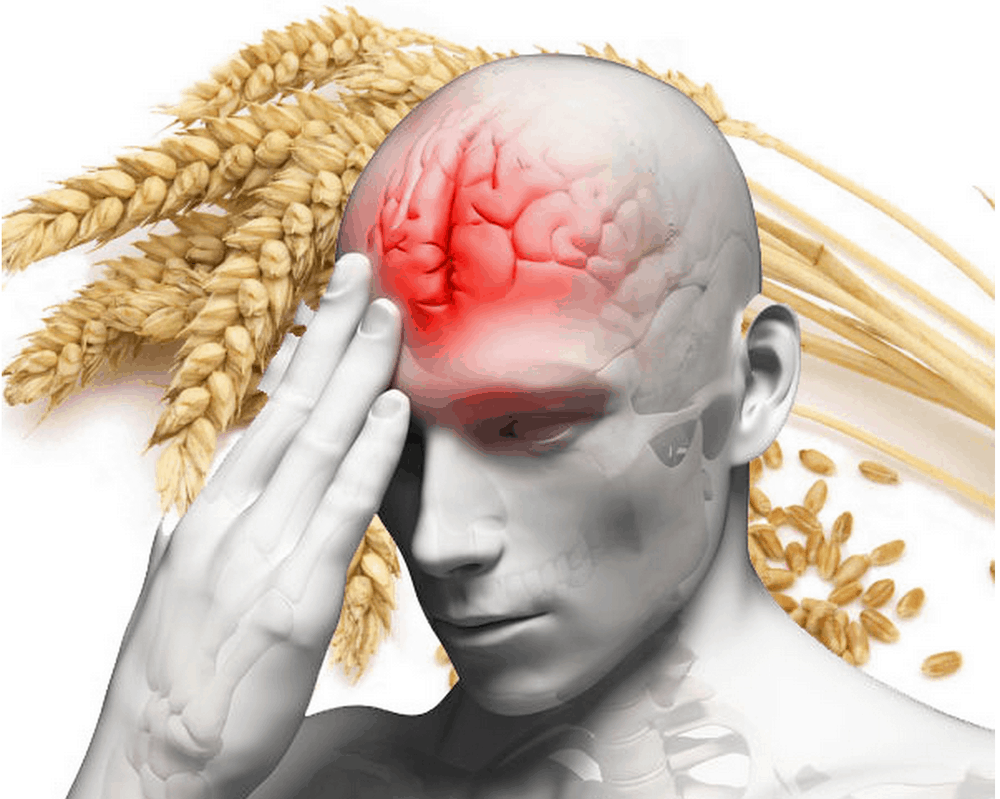 Autism spectrum disorders (ASD) have been increasing at an alarming rate over the past 20 years. As the fastest growing developmental disability, it is estimated that 1 in every 88 births will now be affected – this equates to around 50,000 children every year. Parents, psychologists, and neurologists have been scrambling to come up with strategies to help these children.

Autism spectrum disorder (ASD) can best be described as a grouping of developmental disorders that present a range of symptoms such as: social and communication difficulties; restricted and repetitive behaviors, interests, and activities; and in some cases, cognitive delays.
The autism spectrum includes:
• Autism
• Asperger syndrome
• Rett syndrome
• Childhood disintegrative disorder (CDD)
• Pervasive developmental disorder not otherwise specified (PDD-NOS) 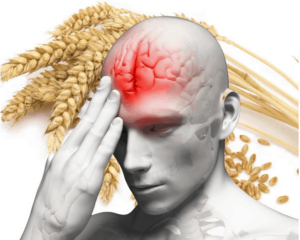 Transitioning to a gluten-free diet is one strategy that has been gaining popularity in the United States, as significant improvements in symptoms such as speech and behavior have been noticed in some children when gluten is removed.
Gastrointestinal symptoms are common in children with autism and until recently, little research has been done to evaluate if there is a true connection between autism, gluten sensitivity, and celiac disease.

AUTISTIC CHILDREN ARE MORE GLUTEN SENSITIVE THAN THEIR SIBLINGS

A study evaluated:
• Children with autism (with and without GI distress symptoms)
• Their siblings without autism, and age-matched, unaffected healthy children as controls
The researchers tested for antibodies to gliadin, a class of proteins present in the gluten of wheat and several other grains known for producing immune response in sensitive individuals.
The results of the study point to a connection between autism and increased gluten sensitivity. The children with autism showed significantly higher levels of the IgG gliadin antibody as compared to their siblings and unrelated healthy controls.

Scientists have hypothesized that autistic children may be more sensitive and allergic to foods containing gluten and casein (milk protein), given the strong correlation between GI disturbances and the severity of autism. Biochemical testing has confirmed that people with autism tend to have higher levels of peptides (gluten proteins) in their urine.
It is believed that the incomplete breakdown and excessive absorption of gluten peptides may react with opiate receptors in the brain, leading to neurological changes that dramatically exacerbate the symptoms of autism.
Even outside of the autistic community, awareness of gluten sensitivity and celiac disease is becoming more common as people start to investigate why they do not feel well. It is said that anywhere from 6-50% of people may unknowingly experience gluten sensitivity while 1% suffer from true celiac disease.
Gluten is poorly digested by the human intestines; this can lead to:
• Inflammation
• Gut damage
• Malnutrition
• Neurological disturbances

WHAT CAN YOU DO NOW?

A blood test referred to as the celiac panel can help diagnose gluten-related health problems. The test measures your body’s response to gluten by detecting 4 antibodies that your body produces against it. Speak with your primary care physician to arrange for gluten testing.
The inexpensive gluten test is simply an elimination diet. If you cut ALL gluten from your diet and your symptoms go away, it’s a good indicator that you have a gluten sensitivity. Some people experience improvements very quickly (such as reduction of pain in the gut), yet for some with extreme sensitivities or celiac disease, it can take 6 months to a year for the lining of the small intestine to heal completely.
At Access Counseling & NeuroTherapy, we can help clients attend to issues that effect gut health and mental health.  Give us a call at (704) 751-7775 or email us at info@accesscm.org.
Article by: Dr Daniel Amen
Category: HistoryBy Rob LewinskiApril 25, 2018